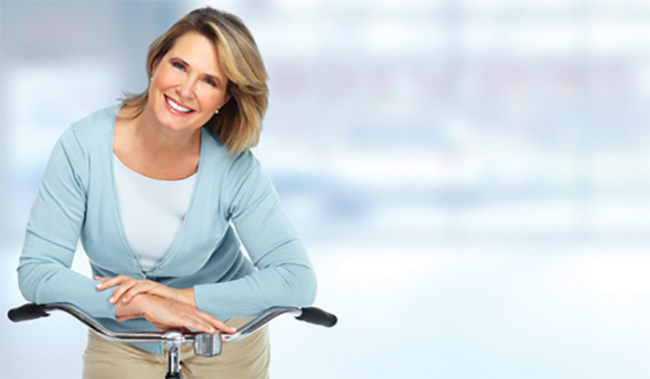 The Key to Optimal Health is Balance

Get to Know Your Estrogens

The body makes three estrogens: Estrone (E1), Estradiol (E2) and Estriol (E3). These three hormones need to be kept in balance to prevent excessive proliferation of cells that could lead to breast, ovarian or uterine cancer.

Both Estrone and Estradiol are now classified as carcinogens. A woman cannot make a baby without them, but too much can cause cancer, so nature gave women three hormones for balance. When a woman becomes pregnant, she stops making high levels of Estrone and Estradiol and starts making lots of Estriol. This increased balance of Estriol decreases cellular proliferation and reduces a woman’s risk of getting breast cancer by 7% for every pregnancy and 4% more for every baby she breast feeds for at least 12 months. 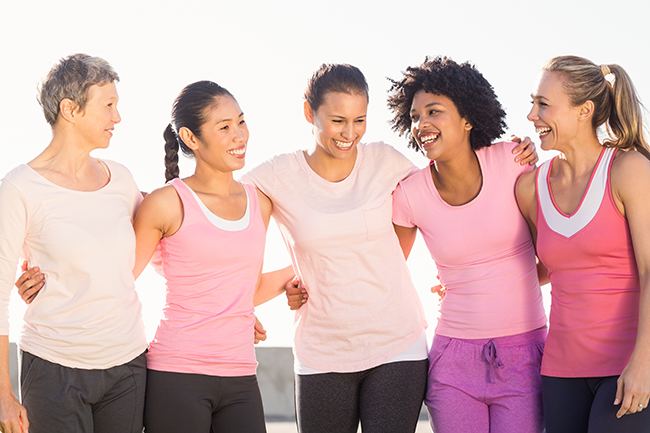 Estriol is The Key Estrogen After Menopause

A low Estriol level puts you at risk for all the symptoms of Menopause. On the other hand, having an optimal level of Estriol stops hot flashes, vaginal dryness, painful intercourse, thinning of the skin, mental dullness and brain fog associated with Menopause and Peri-Menopause. Making sure you have optimal levels of Estriol can also protect you from getting breast cancer. Estriol is the Safe/Protective Estrogen. It has been shown to protect the breasts from developing cancer and the nervous system from Multiple Sclerosis and other autoimmune diseases.

What is the Optimal Estrogen Balance?

The third Estrogen, Estriol (E3), is made by nature to balance the other two. It prevents excessive cell proliferation that leads to cancer. Estriol is made outside the ovary in the peripheral tissues of the body. It is the safe / protective Estrogen.

Estriol provides all the health benefits of its sister estrogens, but does not cause the excessive build up of breast cells or the uterine lining that is associated with breast and uterine cancer. In fact, research indicates that low levels of Estriol place you at an increased risk for developing cancer. You should check all of your Estrogen levels annually to make sure that they are in optimal balance. A woman should have at least ten times more Estriol than Estrone or Estradiol.

Estrogen makes a woman feminine. It creates the soft contours of a woman’s breasts, hips and pelvis that prepare her for childbirth. Estrogen keeps the skin smooth and free of wrinkles. It prevents excess hair growth on the face, and keeps the vaginal membranes moist. It enhances sexual desire, prevents osteoporosis, promotes a happy enthusiastic mood and keeps your mind sharp.

Supplementing natural Estriol (E3) can help stop these undesirable effects associated with menopause and offset the increased risk of cancer caused by too much Estrone and Estradiol. 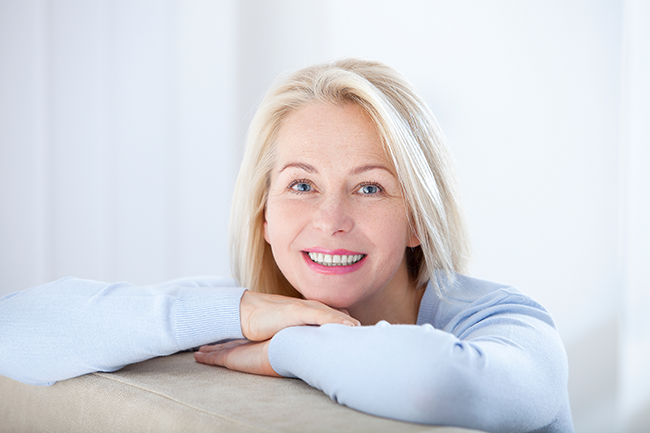 Drug manufacturers have been making synthetic estrogen drugs for more than 50 years to combat these changes. However, in July 2002, researchers at the National Institutes of Health abruptly halted the nation’s largest study on HRT, because the study found that the long-term use of synthetic estrogen and synthetic progesterone drugs increase a women’s risk of breast cancer by 26%, her risk of a heart attack by 29%, her risk of stroke by 41% and her risk of blood clots by 113%. (Source: JAMA. 2002;288:321-333).

In spite of this study, many women are still getting conflicting information about their alternatives and many women who have forgotten about the abruptly halted study have gone back to taking the drugs since they are still being prescribed by their doctors.

Progesterone is another essential Bioidentical Hormone, which the body produces to offset the potential risks that would otherwise be caused by Estradiol and Estrone. It blocks the overproduction of these hormones and specifically counteracts Estradiol to restore the balance by doing the exact opposite of Estradiol. Progesterone decreases bcl-2 (a protein that increases cellular proliferation and the risk of cancer of the breasts, uterus and ovaries) and increases Tumor Suppressor Protein (p53), which activates DNA repair and initiates cellular apoptosis, which is the programmed death of cells that have become cancerous due to DNA damage that is irreparable.

What’s more, synthetic estrogens and progestins, such as Premarin, Estrace, Beta-Estradiol and PremPro, etc, cause even more damage because they amplify the adverse hormonal imbalance.

In February, 2009, a study published in the New England Journal of Medicine, found that women who take synthetic estrogen-progestin combination hormone therapy for more than five years suffer a doubling of their risk of getting breast cancer and worse yet, the risk doubles again every additional twelve months they continue to take the synthetic hormones rather than the natural, bio-identical hormones. (N Engl J Med. 2009 Feb 5;360(6):573-87)

Test your hormone levels and keep them in Balance! This is more effective than getting a Mammogram for the prevention of Breast Cancer. Take 10 times more Estriol (E3) than Estradiol (E2) and 100 times more Progesterone than Estradiol (E2). And don’t forget Testosterone. The Testosterone story will have to wait for another day, but you need to make sure you have enough. It is essential for women too. It will prevent heart disease, diabetes and dementia and it will increase your mood energy and sexual sensitivity. Find out more in my next Vital Health Newsletter.