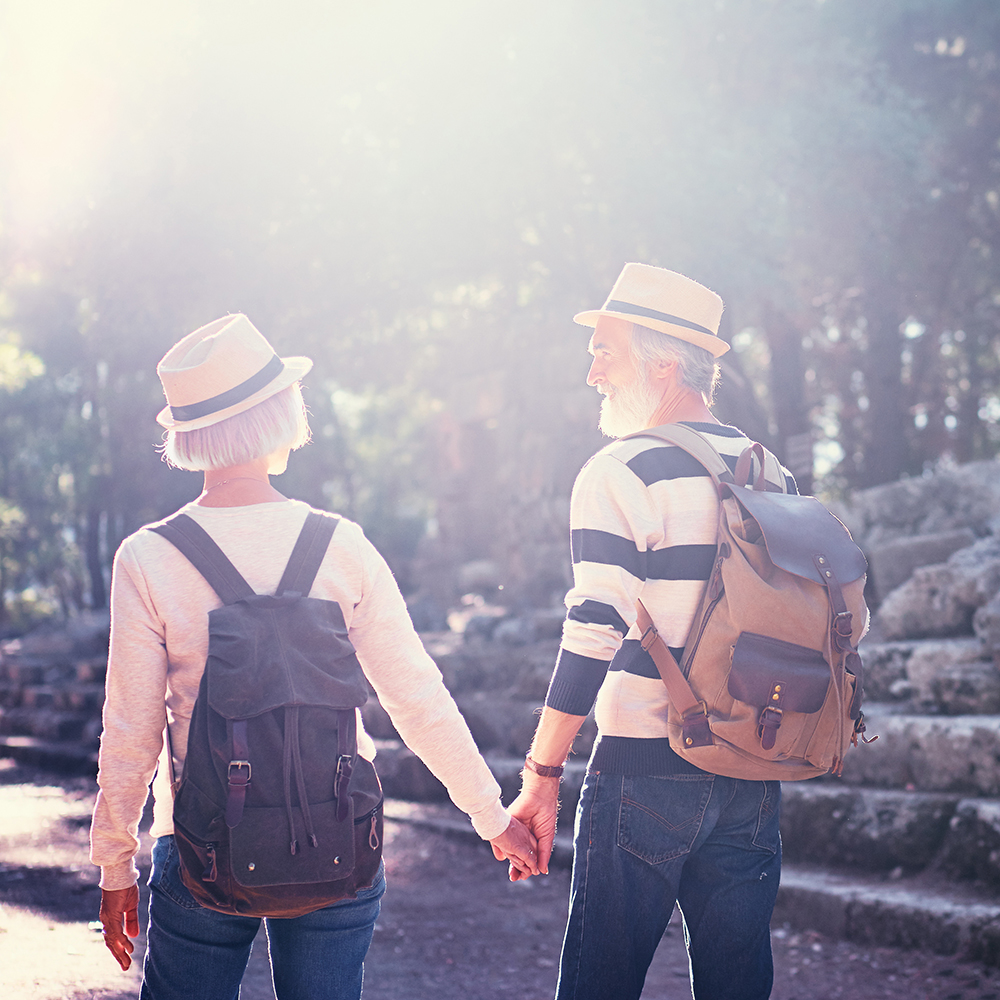 Sermorelin is bio-identical supplement that stimulates the Pituitary gland to release Growth Hormone. It is known as a Growth Hormone Releasing Hormone (GHRH). It has been shown to increase lean muscle mass, reduce body fat, increase bone density, enhance the immune system, and strengthen the heart, as well as, other organs of the body.

H-Tyr-Ala-Asp-Ala-Ile-Phe-Thr-Asn-Ser-Tyr-Arg-Lys-Val-Leu-Gly-Gln-Leu-Ser-Ala-Arg-Lys-Leu-Leu-Gln-Asp-Ile-Met-Ser-Arg-NH2
Sermorelin is a man-made, shortened version of the first 29 amino acids of  Growth Hormone Releasing Hormone (GHRH) that is naturally produced by the brain to stimulate pituitary production of human growth hormone. The increased quantity of human growth hormone (hGH) produced by the pituitary gland causes an increase in the production of Insulin-Like Growth Factor-1 (IGF-1) by the liver that results in the benefits of this bio-identical hormone.

Sermorelin stimuates the release of GH, which stimulates the release of IGF-1. The increased amount of IGF-1 in the blood stream results in an increase in metabolism and growth of new cells within the body’s organs and bones. Sermorelin has been shown to stimulate an increase in lean muscle mass, reduce body fat, increase bone density, increase collagen and the production cartilage, ligaments and tendons, enhance the immune system, and strengthen the heart and other organs of the body. Since the increased quantity of human growth hormone is produced by the body’s pituitary gland, which has an internal monitoring system, the body’s endocrine system will not allow more growth hormone to be produced by Sermorelin/GHRH stimulation of the pituitary than the body can safely process within the endocrine self-monitoring system.

The discovery of Sermorelin is considered a major breakthrough alternative to injectable Growth Hormone (GH). Injectable GH is recognized as having significant effects as an anti-aging tool, however, it is extremely expensive and must be given by daily injections for prolonged periods of time. Clinical Trials performed by Dr. Daniel Rudman in the 1980’s found that injectable GH could reverse biological age in the 60-80 year old group by as much as 20-years if administered daily over months or year. The factors that were measured during the Clinical Trials included fat to muscle ratios, skin thickness and elasticity, hair growth and density and hand grip strength, plus there were positive reports of improved libido, energy and well being levels.

Sermorelin is much less expensive than the drug copies of Growth Hormone, like Norditropin, Genitropin, etc, and it does not require daily injections to be effective. It is available in a sublingual Troche that can be taken under the tongue once daily at bedtime rather than given by injection. Sermorelin is available by prescription only from compounding pharmacies.